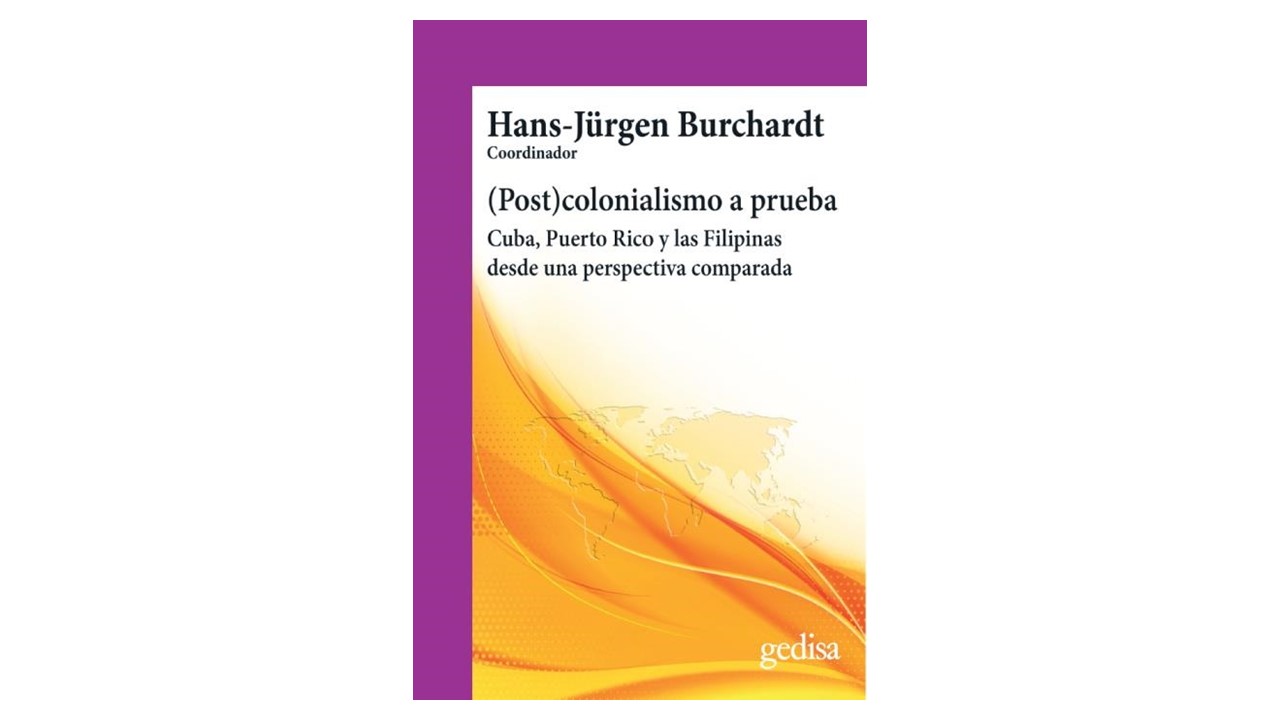 This volume examines the social, political, economic and cultural legacies of the last three colonies of the Spanish Empire: Cuba, Puerto Rico and the Philippines. The three former colonies offer an ideal setting for applying a comparative framework of analysis, in that they coincide in that their long-term colonial experiences were shaped by the same colonial powers and, on the other hand, converge in their different geographical contexts and post-colonial trajectories. It is also relevant that the three countries do not yet figure prominently when examining the legacies of Spanish colonialism as a whole. The scholarly work collected here examines U.S. colonialism and its legacies together, overshadowing the discussion of the continuing legacies of Spanish colonialism. Thus, the analysis offered in the book yields new insights into the study of colonial and postcolonial constellations and introduces a novel and sensitive comparative framework that supports an effort to broaden knowledge and methodologies of transregional studies. Thanks to the contributions of historians, economists, sociologists, anthropologists and scholars from other disciplines in the social sciences and humanities, the work profoundly promotes interdisciplinarity. By bringing together young and experienced scientists from the United States, Europe, Latin America, the Caribbean and the Philippines, it also commits to a horizontal and multifocal perspective to generate knowledge, not about but with different regions, countries and actors. There is no doubt that this volume presents a work of rigorous quality; not only to postcolonial studies and transregional comparisons, but transcending into the universe of the social sciences and humanities as a whole. It offers important impulses and fresh ideas for future debates and new horizons.