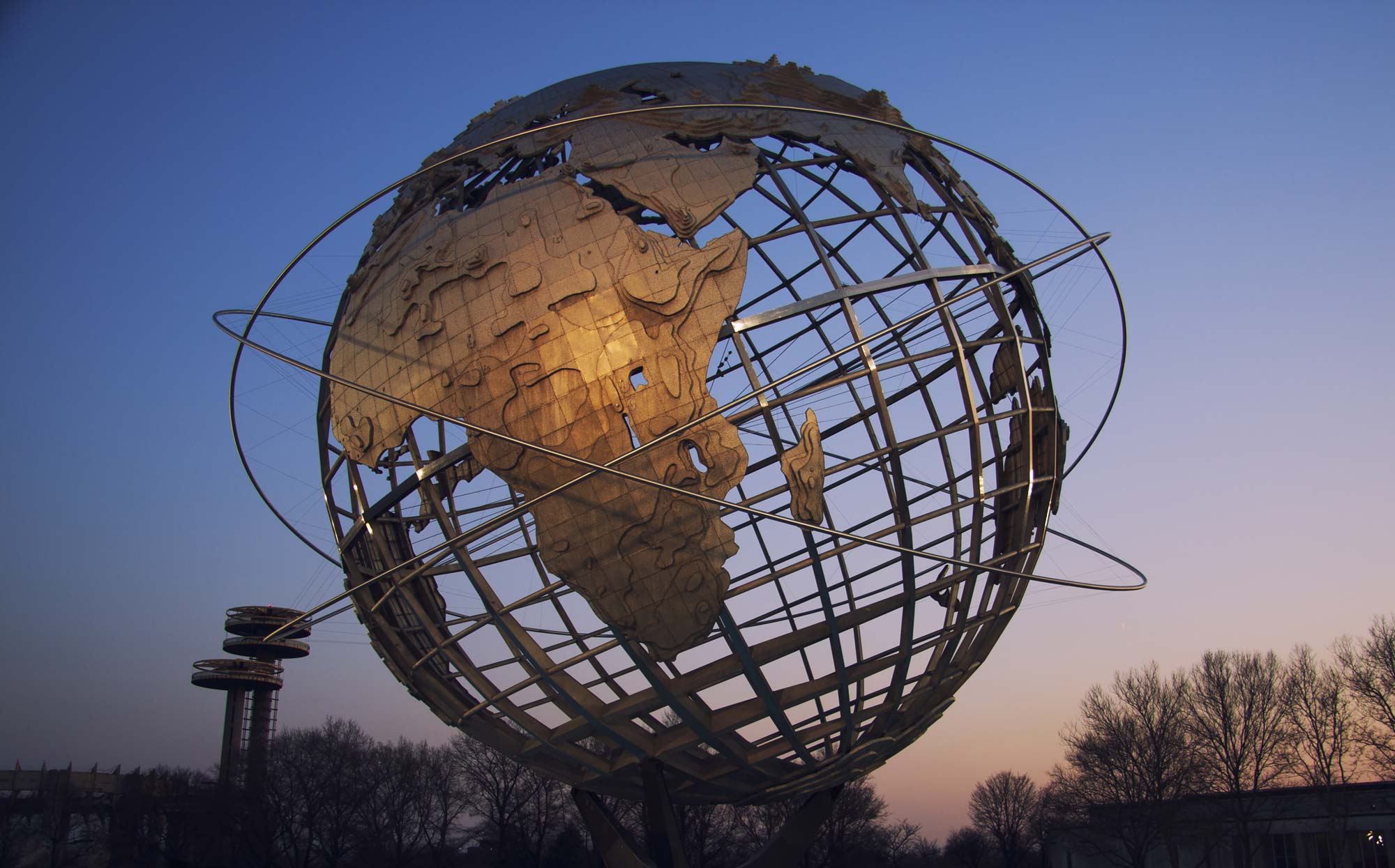 More than 100 countries worldwide are dependent on the extraction and export of natural resources. This resource extractivism has deepened globally over the past two decades – in some cases with dramatic social and ecological consequences. Political and economic debates have therefore centered on the question of how societies can overcome this extractivism.

In Latin America, high world market prices for raw materials have allowed progressive Latin American governments to redistribute revenues from mining and exports. While the suffering of poorer population groups was thus cushioned, a shift to alternative development paths beyond extractivism did not succeed. Although it appeared that the commodity supercycle was over from the mid-2010s, prices are now rising again. A new wave of high prices seems to be on the way – and poses renewed challenges for resource-exporting countries.

The question of global patterns and regional or local particularities was at the forefront of the stimulating discussion. At the same time, the workshop opened the field of vision to actors and actor constellations as well as their political and economic strategies in dealing with raw materials. It became clear that the lure of rents from extractivism is so great, not only in Latin America, that overcoming extractivism globally seems unlikely.

An international publication will emerge from the workshop. A detailed workshop program with the abstracts of the presentations can be found here: