Development, Capitalism, and Rent: The Political Economy of Hartmut Elsenhans 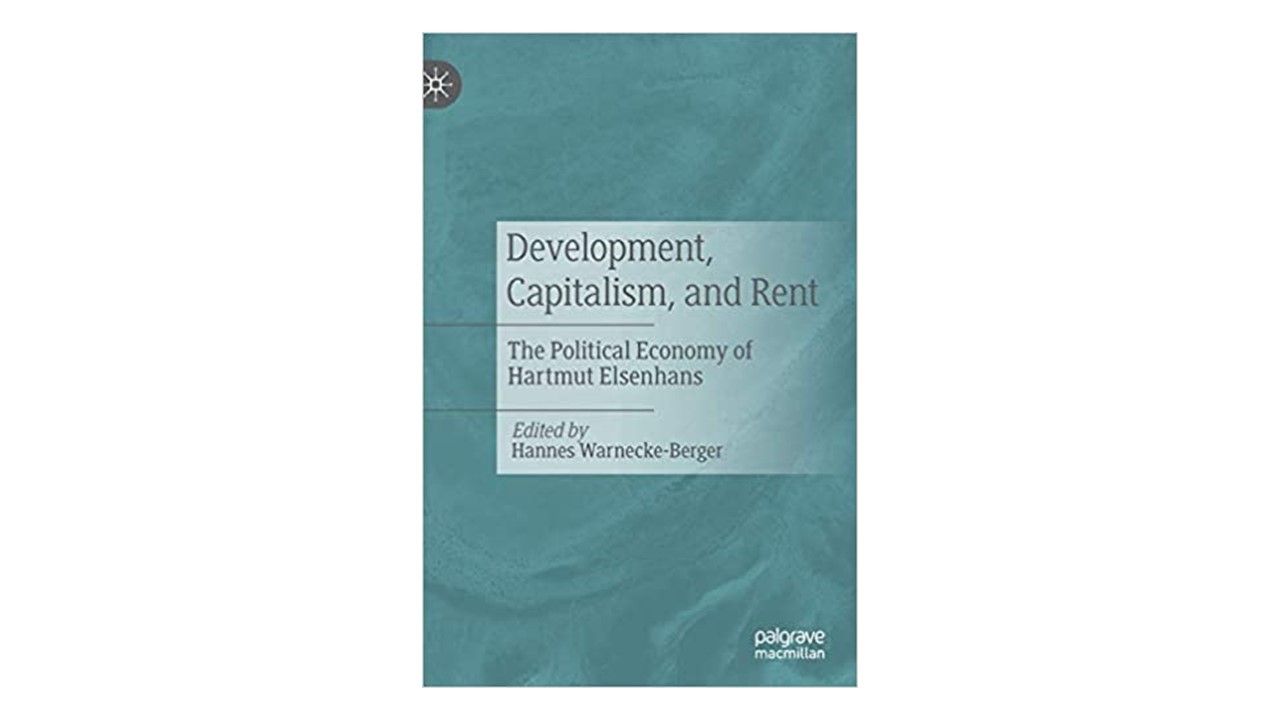 This book combines Hartmut Elsenhans’ ideas on the laws of motion of capitalism and his approach to world system analysis and rent theory, his thoughts on development theory and finally, international relations and the past, present, and future dynamics of the international system. Hartmut Elsenhans shows that capitalist growth depends on rising mass incomes and on the strength of labor unions and their bargaining power. This alternative approach challenges mainstream assumptions on capitalism, growth, and development by both leading leftist authors, such as David Harvey, Immanuel Wallerstein, Andre Gunder Frank or Samir Amin, as well as by neoclassical economists and western institutionalist political and social scientists. Hartmut Elsenhans offers a unique approach to understand the dynamics of capitalism as well as the prospects for development. This Festschrift brings together his major contributions on these topics that were initially never or only published in German or French.