The current international system is characterized by numerous asymmetries, inequalities and power differentials. After the end of the Cold War, changes in the North-South relations are increasingly influencing international politics. In the first two decades of this century, the rise of the emerging economies (BRICS) as well as new cooperation (G20) have challenged traditional constellations of the international system. China’s influence has grown particularly since then. At the same time, new lines of conflict have emerged: The consequences of climate change, new migration movements, and the rise of authoritarian political regimes represent current obstacles for countries in both the Global South and the Global North. They partly lead to policies of de-globalization and increased regionalization.

The department deals intensively with these new international dynamics, with a special focus on North-South relations. Core topics are the social and ecological dimensions and consequences of globalization and the question of democratization of international politics. With its empirical focus on Latin America, the department also investigates social, political, economic and cultural processes in societies of the Global South and thus contributes to the (re)conceptualization of development theory. The department’s research critically reflects on Western concepts and models of development and modernity. It explores options for political action that can contribute to a sustainable political, economic and social balance between North and South.

Also, see our relevant publications regarding this topic: 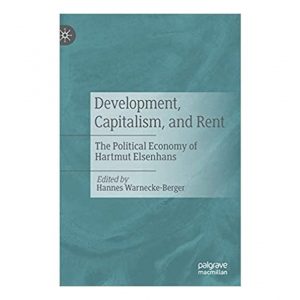 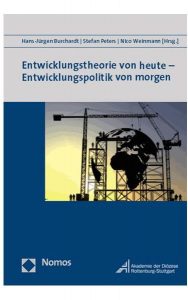